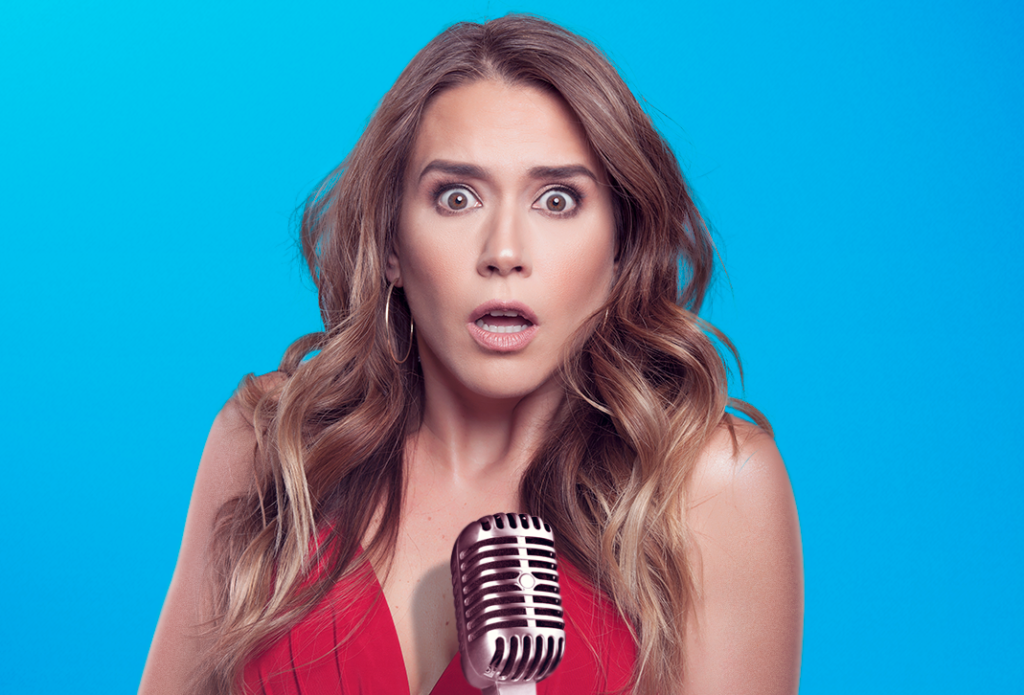 Every Brilliant Thing by English playwright Duncan Macmillan has become a worldwide resounding success because of its beautiful and inspirational message. In 2015, the interactive one-character show, which recounts a life lived in the shadow of suicide, was filmed in New York City for HBO.

“You’re not alone, you’re not weird, you will get through it, and you’ve just got to hold on,” that’s the message Macmillan wants to send with this play, according to The Guardian. “That’s a very uncool, unfashionable thing for someone to say, but I really mean it. I didn’t see anyone discussing suicidal depression in a useful or interesting or accurate way.” 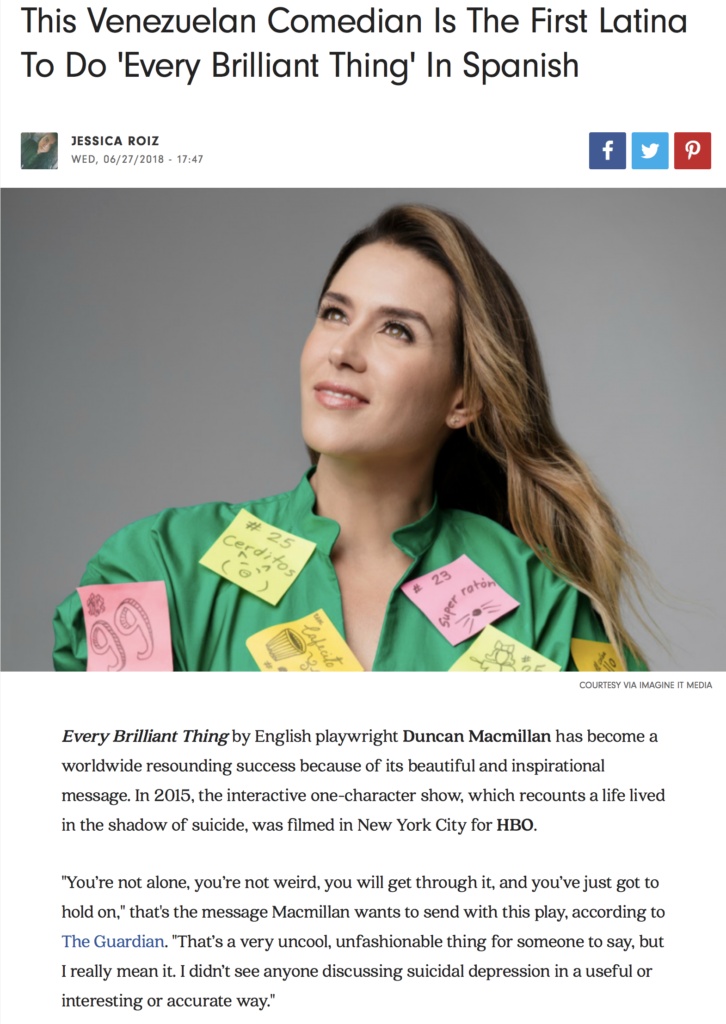 Read All in Vix.